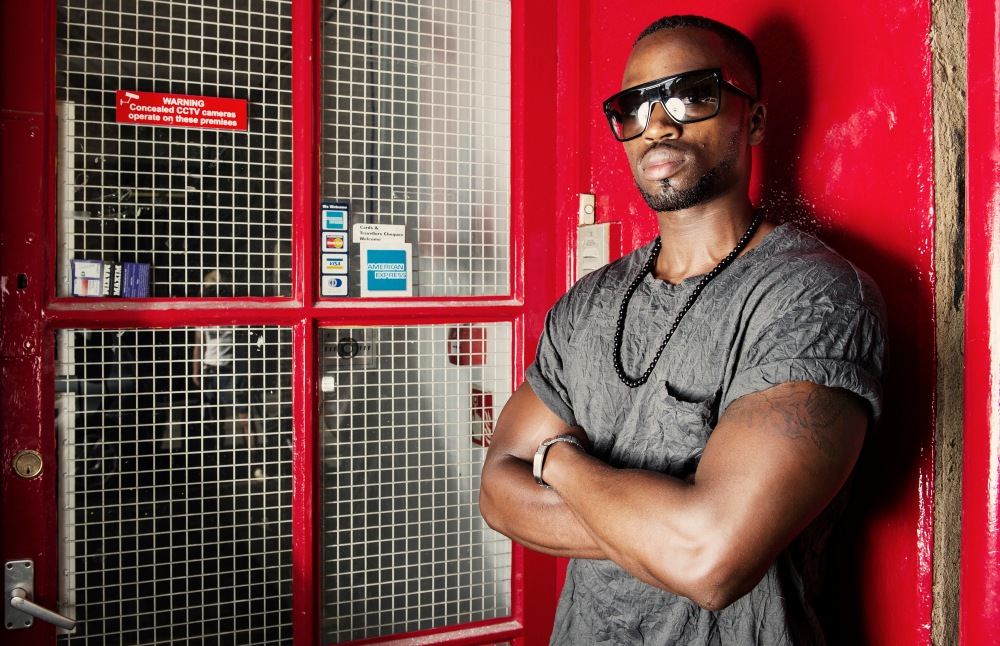 Soho is about expression, poetry, evocation, style, diversity, rebellion, freedom… Her modernity is a fusion of history, revolution and tradition weaved together to create something new.

We are not talking about modernity as a symbol of globalization; not the type that enslaves culture and commodifies the human spirit. Nor are we talking about the kind of modernity reflected in the glass of the soulless buildings springing up on Charing Cross Road at the expense of the 12 Bar Club and other creative hubs.

And we are not talking about the history narrated by the dominant mainstream, or the revolution created by industry and Imperialism.

We are talking about the antithesis of these notions of history, revolution and modernity.

We are talking about the ways in which Soho has nurtured the myriad of innovative subcultures that have been separated laboriously from her womb. We are talking about the postcolonial, West Indian and West African migrants of the 1950s who came here and helped create an alternative history. A history narrated from the margins of society that has revolutionised fashion, music, style, language and ways of being.

This is our idea of Englishness, and Soho Street Shoots is about the everyday people who have been modernised by Soho’s revolutionary history. 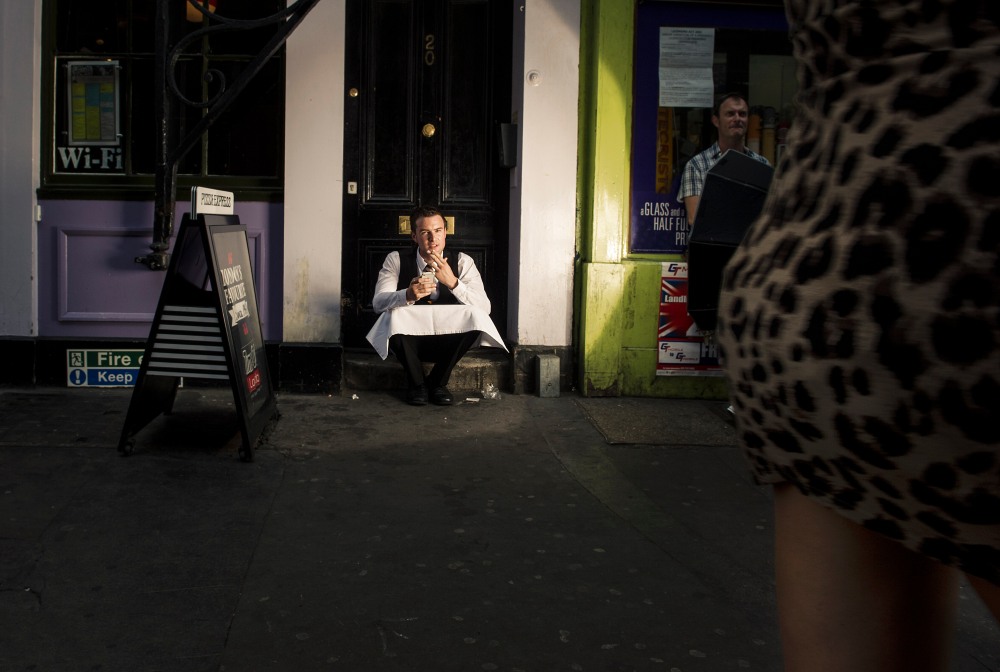