Art & Culture: Smiler’s photographs of London’s squatters between the 1970s and 1990s, and the relevance of Soho in 2015 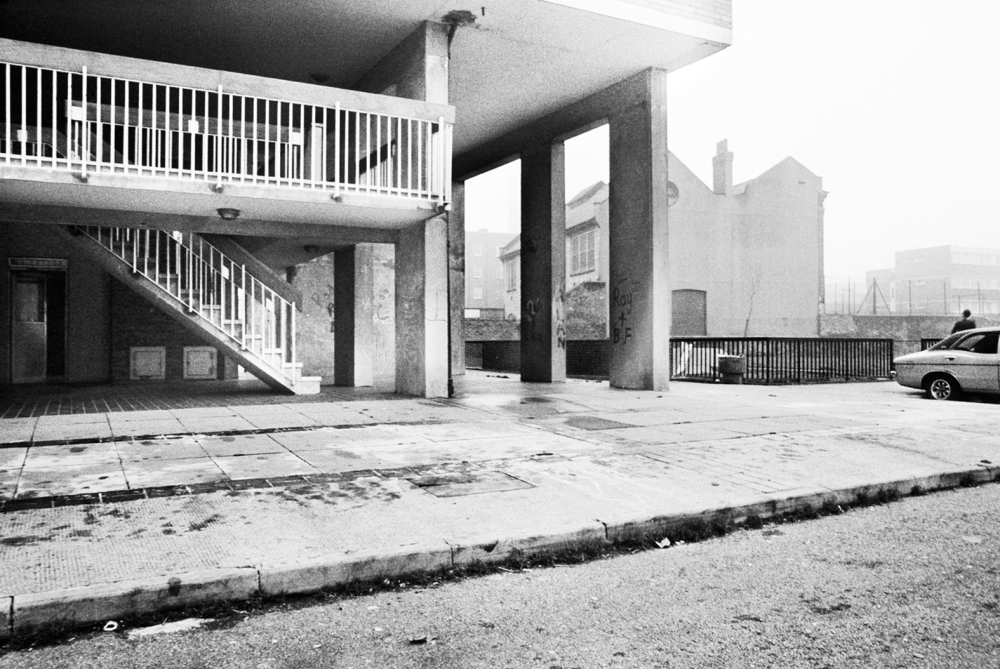 At a time when England’s youth face severe oppression by the Tory government due to a despicable housing crisis and drastic benefit cuts, Smiler’s ICA exhibition featuring London’s squatters has a deeply visceral resonance.

Smiler, aka Mark Cawson captured London’s counterculture during three decades of social and political upheaval in the UK. Between the 1970s and 1990s the photographer, himself suffering a deep sense of social alienation, found community spirit within London’s marginal spaces and documented the disaffected youths that inhabited them.

The exhibition, consisting of a series of black and white photographs taken by Smiler on an analogue camera between Kings Cross and West London, provides a snapshot into the lives of the disconnected and socially excluded during 30 years of social and political nihilism in London. Cawson said: ‘I used the camera like a storm anchor helping me to navigate and freeze a spinning world of change and flux.’

London’s squats were spaces shared by artists, prostitutes, drug dealers, bikers and political movements and their rebellious spirit, for many of the UK’s youth, feels profoundly relevant in today’s current climate.

The city, for example, may have undergone immense physical and spatial transformations since the 1990s, but there is a shameful social-housing crisis in the capital. What many writers, artists and intellectuals have termed ‘social cleansing,’ large numbers of London’s youth and the city’s working classes have been forced out of the center of London into spaces miles from their homes.

Soho is arguably the last space in London to be shared by similar marginalised social groups to those documented by Smiler. For nearly a century, the area has provided sex workers, the gay and trans community , intellectuals, drug users and artists with a sense of identity, community and equality.

With gentrification forcing these social groups out of Soho, and the current housing crisis in the capital, the repetition of history could well become a reality. 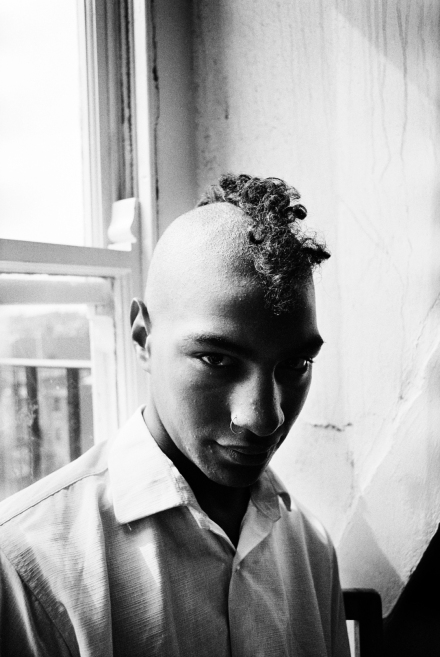