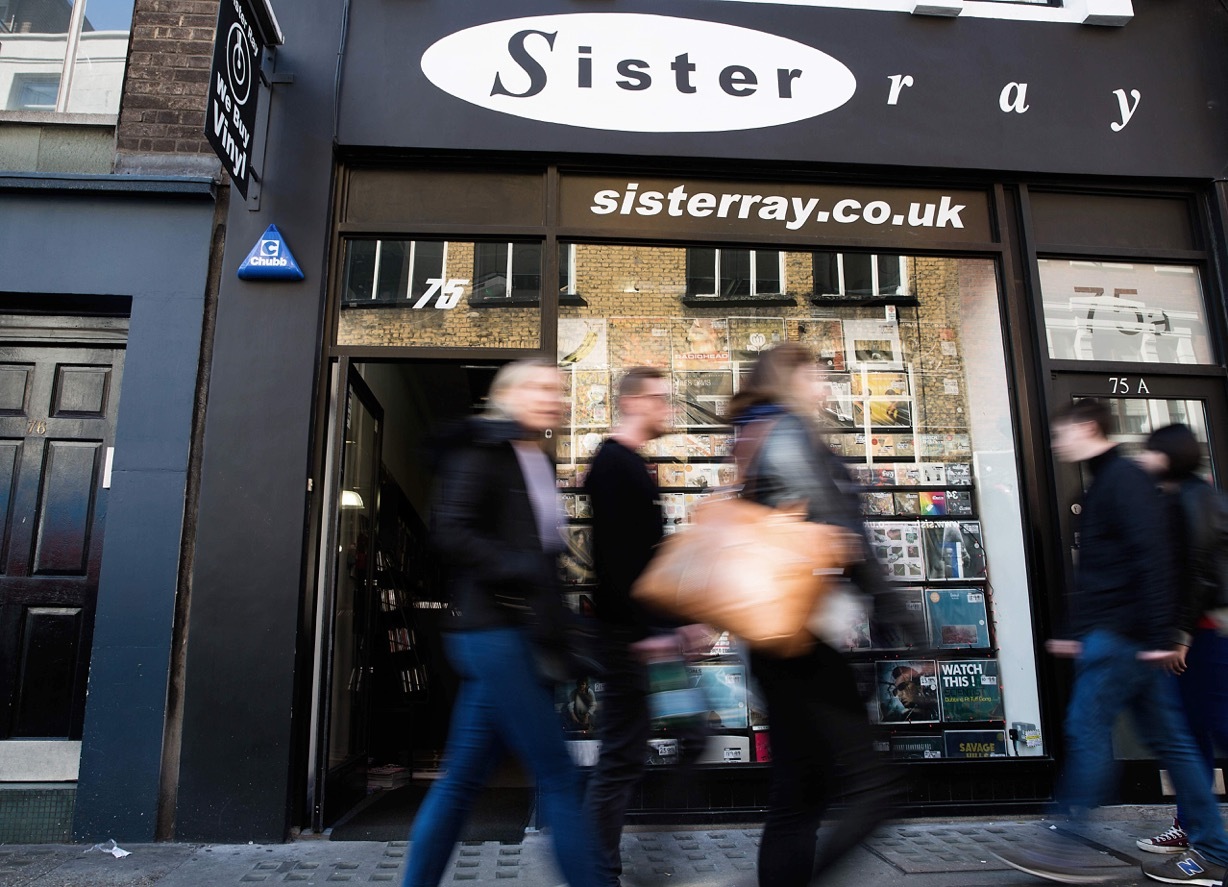 Phil Barton, owner of independent record store, Sister ray sat down to talk to Madame Soho recently about the shop’s historic roots, Soho’s changing landscape and the future of the physical music format. Sister ray is synonymous with Soho as it reflects the area’s primitive history of underground music scenes, its

Fashion, Art & Culture: A Child of the Jago

In an age where rampant consumer capitalism attempts to colonize our minds, bodies and our souls with mass-produced transitory objects, Joe Corré’s creative project A Child of the Jago is a liberating symbol of unrestrained autonomy. Inspired by Arthur Morrison’s 1896 novel, A Child of the Jago – which depicts a