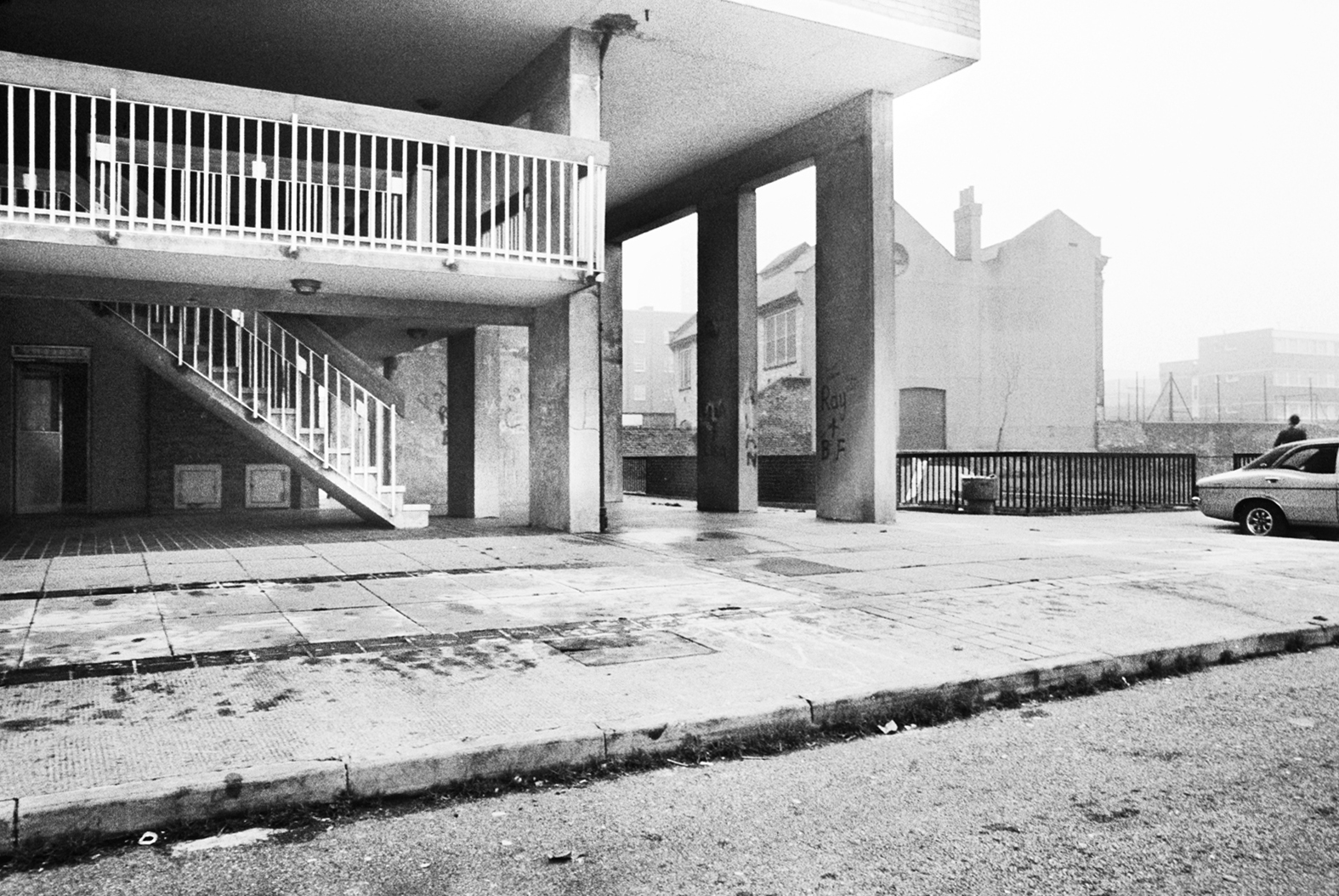 Art & Culture: Smiler’s photographs of London’s squatters between the 1970s and 1990s, and the relevance of Soho in 2015

At a time when England’s youth face severe oppression by the Tory government due to a despicable housing crisis and drastic benefit cuts, Smiler’s ICA exhibition featuring London’s squatters has a deeply visceral resonance. Smiler, aka Mark Cawson captured London’s counterculture during three decades of social and political upheaval in the

Designer and social activist, Dame Vivienne Westwood rode to Prime Minister David Cameron’s Oxfordshire constituency home this morning in a tank in a dramatic protest against the Tories’ introduction of the devastating practice of fracking to the UK. Madame Soho accompanied Westwood as she rode in the tank in protest over