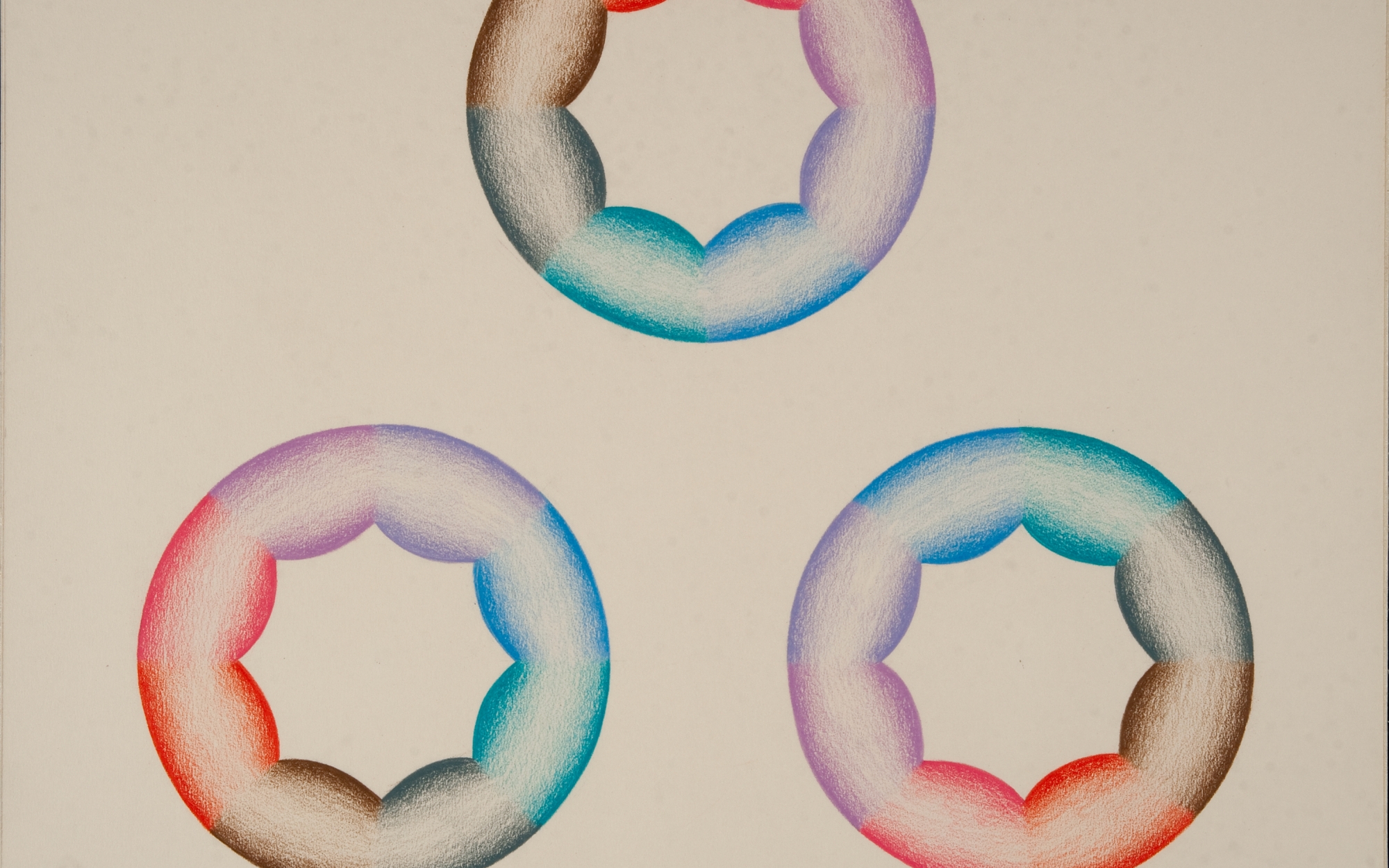 A few weeks back, while lazing in the afternoon sun in the park at Soho Square, we found ourselves immersed in conversation about etymology. This moved swiftly from the ways in which words change over time, to the ways that social groups reclaim words from mainstream institutions of power. If you look at the dictionary definition of the word cunt, for example, it translates as ‘a woman’s genitals’ and ‘an unpleasant or stupid person.’ It’s interesting (and frightening) to see how history has married female organs with a lack of intelligence.

Our discussion then took another turn when our friend explained that currently, in the ghettos of Harlem, the youth have subverted the mainstream definition of cunt and re-appropriated it back into their culture; so this means that in certain Harlem neighbourhoods, if you are a cunt, you in fact cool, hip and accepted as part of the scene.

It’s hard to imagine that this repossession of words and transformation of meaning would have been possible without the innovative breakthroughs of artists such as Judy Chicago.

Judy Chicago is a pioneering artist, feminist, writer and educator whose work helped define a generation. Her artistic contributions have not only helped revolutionize modern art, but also during the 1960s and 1970s her exertions challenged male dominated perspectives of society and culture – art was predominately male owned, and Chicago began experimenting with the female form in her work by exploring the roles of women throughout history.

So we were made up when we learned that Chicago was going to stage an exhibition in Soho, the London neighbourhood where artists, activists, musicians, filmmakers, writers, designers and other creative people have, for generations, pushed the boundaries and blurred the line between mainstream perceptions of normality and deviance.

Star Cunts and Other Attractions exhibits paintings and sculptures from the beginning of Chicago’s career. The artist’s early Star Cunts Series (1969), consisting of a set of prismacolour and pastels on paper and sets of steel and acrylic dome sculptures, are inspired by minimalism and symbolic of the materials that would later expound her work. Also on show for the first time are unseen porcelain test plates, which chronicle her study of china painting in preparation for the artist’s definitive work – The Dinner Party (1979).

Star Cunts and Other Attractions also coincides with Chicago’s involvement in The World Goes Pop exhibition, currently being shown at Tate Modern, where the artist exhibits her iconic Car Hood series from the mid-1960s.

Star Cunts and Other Attractions is currently being shown at Riflemaker, 79 Beak Street, London W1F 9SU