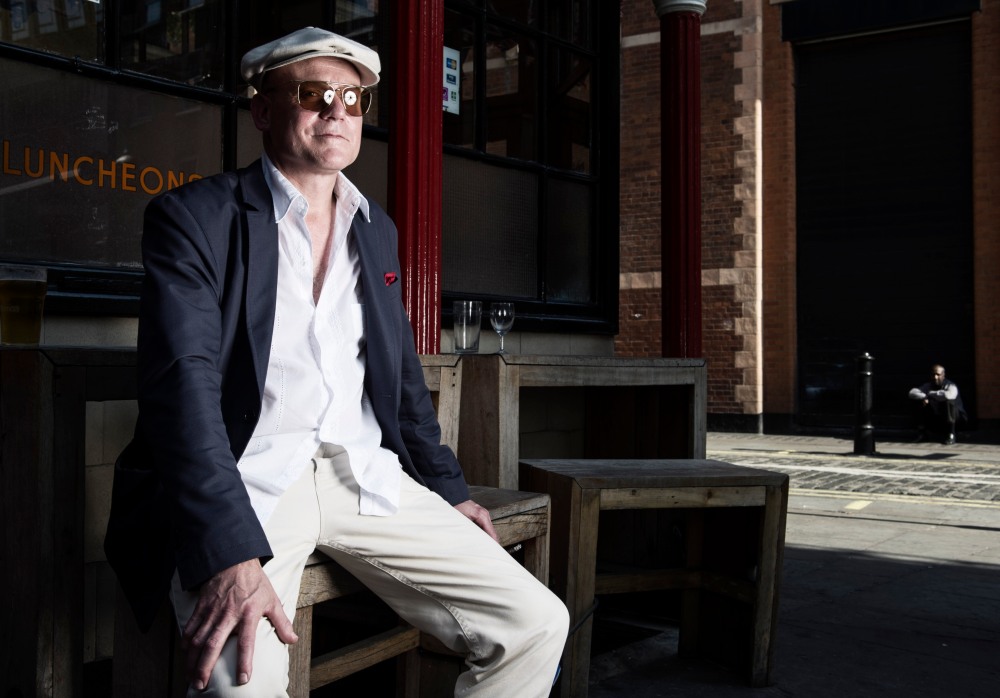 Our ethos at Madame Soho is about the representation of people, place and culture across space and time.

Our vision is to capture the spirit of Soho both past and present, filter it through our lens and connect to the other Sohos of the world that encompass a similar aesthetic.

And last Friday, we were warmly received by the widely read London newspaper, West End Extra .