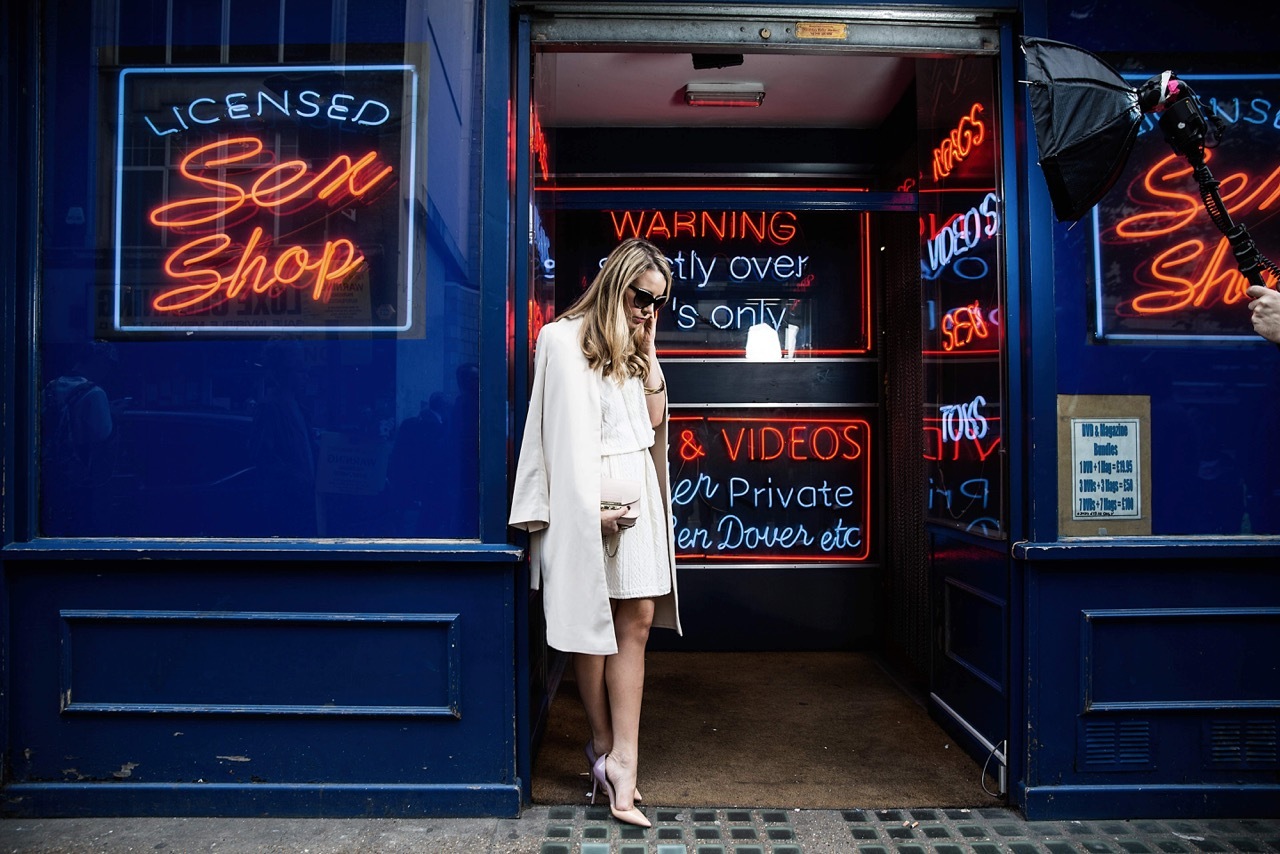 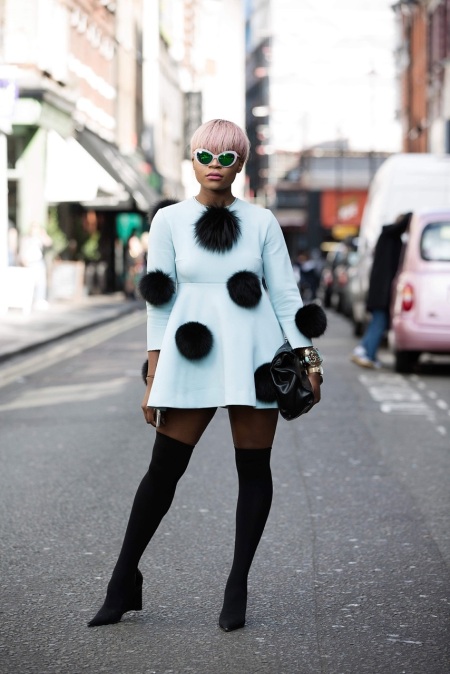 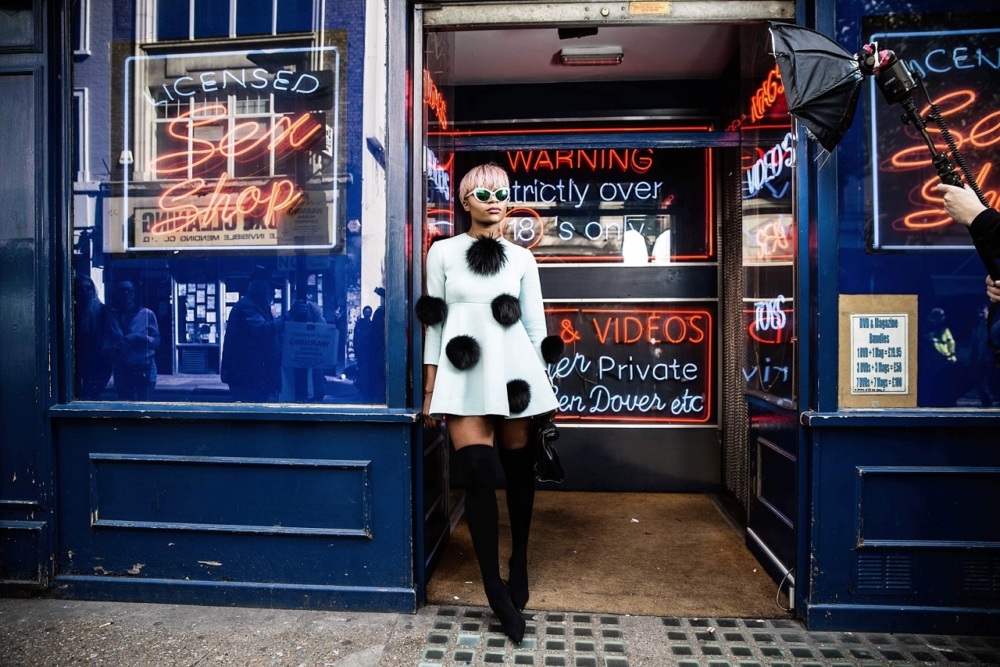 During London Fashion Week, Madame Soho asked 5 industry insiders what they thought about the event leaving its former home at Somerset House and migrating to Soho, and how staging the occasion in Soho relates to the area’s social and creative significance.

Soho has long been the cultural heartbeat of London, and fashion, style and creativity is in its blood. From the zoot suit wearing Jazzcats and mods of the 50s and 60s, to the punk movement of the 70s and the club-land football casuals of the 80s and 90s, Soho has encompassed a stylish dynamism rivalled by no other London neighbourhood. 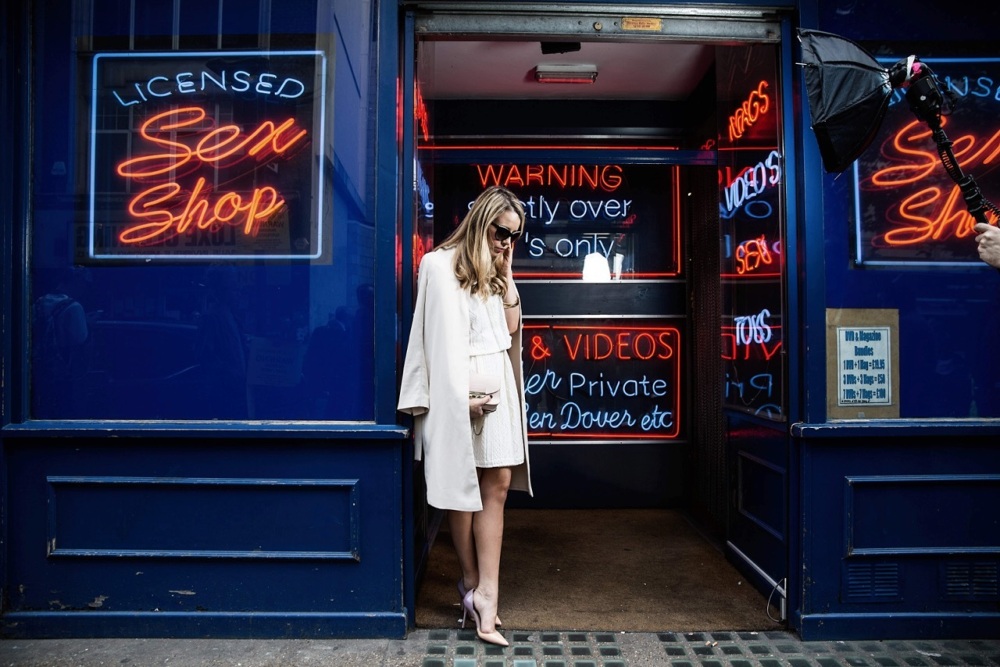 The area’s social aesthetic is a vibrant mixture of high and low, chic and shabby, straight and gay, seedy and high-class. The list could go on, but one thing is for sure: Soho has in the past been a largely independent, diverse and rebellious creative space that doesn’t discriminate.

But now, the invasion of property developers are threatening to deface the area’s physical, social and cultural aesthetic and build more chain stores, which means there will be nowhere left in London that embodies such autonomy, tradition and diversity.

So at London Fashion Week, between mingling backstage shooting the designers, models and all the other people that make the event possible, we hit Brewer Street and picked out a number of funky looking fashion people and asked them what they thought about the event taking place in Soho for the first time, and if they thought the area has an important correlation with the fashion industry. 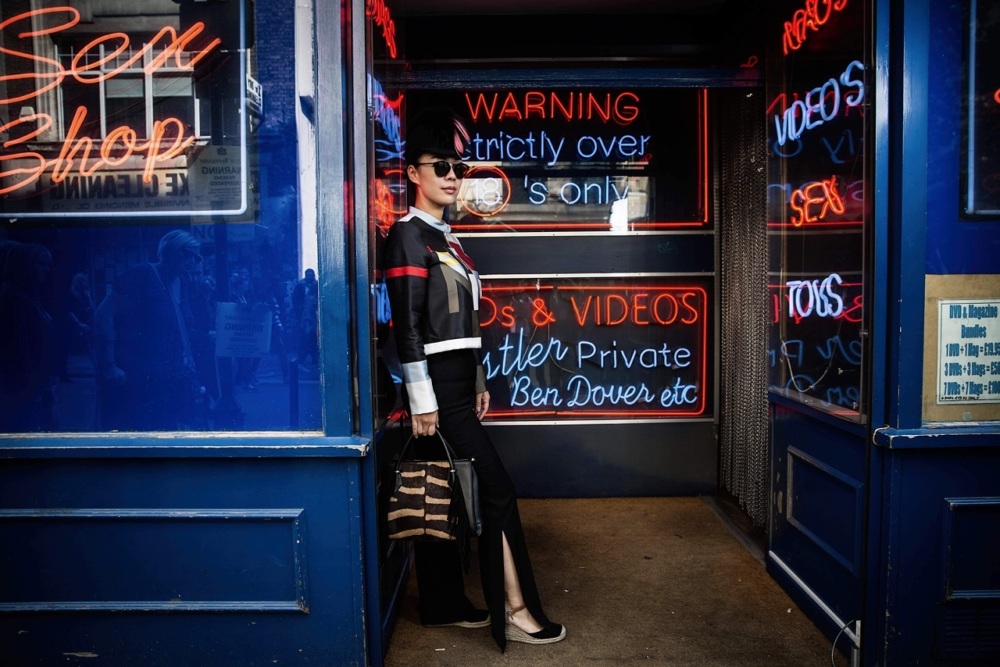 Fashion blogger, Juliett was the first to respond to our question: ‘It’s a bit cramped here spatially when compared with Somerset House, but it has more of a communal feeling. It’s really diverse and rich in culture.’

Next we put the question to Caroline, also a fashion blogger from Paris: ‘Fashion Week in Soho is representative of London, for sure. It’s less restrained than Paris, and has more of an inclusive feel than at Somerset House. London Fashion Week suits Soho, it is more eccentric and defined.’

Actress, Niaashii also had something to say about our beloved Soho: ‘It’s great. I love it being here.’ When we asked her does she think the area is sleazy, she answered: ‘Not at all, it’s brilliant here, a great place for London Fashion Week. It has a real edgy vibe.’

Fashion publisher, Lisa Li also appeared optimistic about LFW debuting in Soho: ‘Somerset House is easier to get to, but Soho is a much better area, culturally.’ 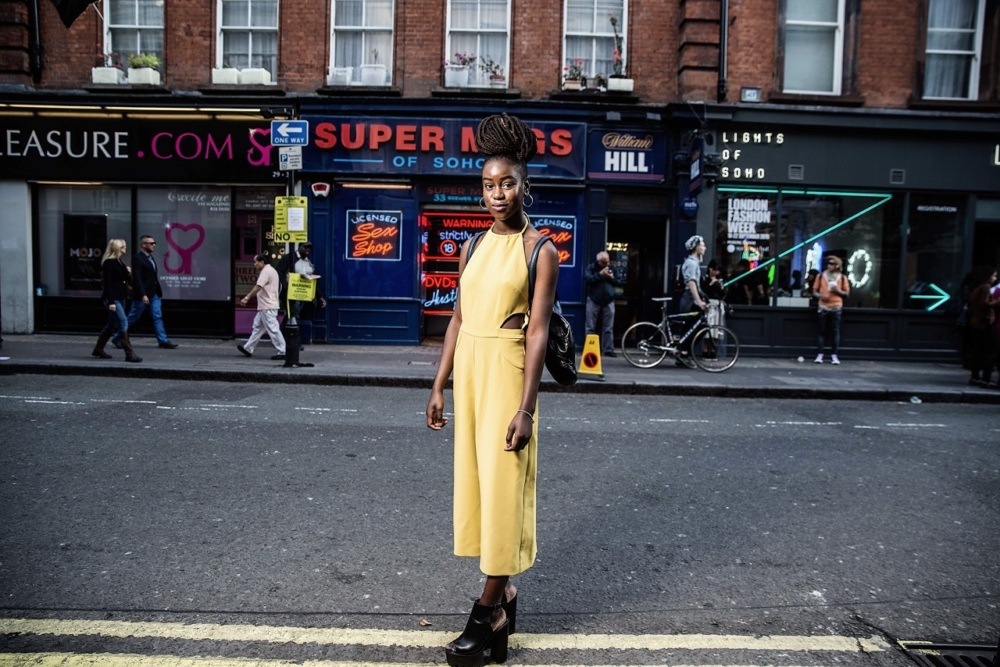 Alexis, a style blogger and graphic designer told us: ‘Soho is very traditionally British. Logistically I don’t think it’s as good as Somerset House, but culturally it’s great. Soho is the home of British culture.’ 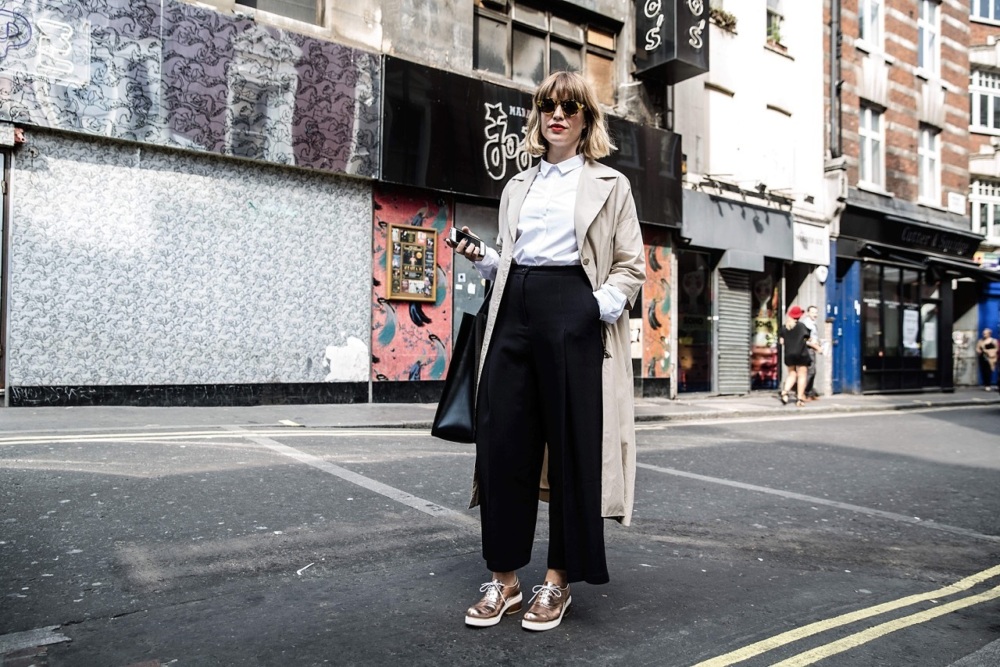 Photos by Ki Price Words and interviews by Ray Kinsella