Madame Soho recently visited the historical city of Berlin, where we had the pleasure of viewing the work of one of the most original and exciting visual artist’s to have emerged from the twentieth century.

Corbijn’s photographs accentuate the nuances of time, colour and space: his subjects are often captured outside the plain of focus and the faded, monochromatic tones of his work evoke a sense of melancholy. The imperfection of his aesthetic conveys a feeling of authenticity rather than glamour and, as Corbijn himself reveals, he is ‘always looking for inner beauty and struggle.’

Born in 1955 in Strijen, Netherlands, the self taught photographer first picked up a camera at the age of 17 when he photographed the local band Solution at a gig in Groningen. Corbijn’s passion for producing images led him to London, where he became the main photographer for music magazine, NME, over a five year period. In 1989, he published his first book of photography, Famouz, and has designed a number of stage sets and album covers. Additionally, Corbijn has directed over 80 music videos including Nirvana’s Heart Shaped Box, for which he received an MTV award. 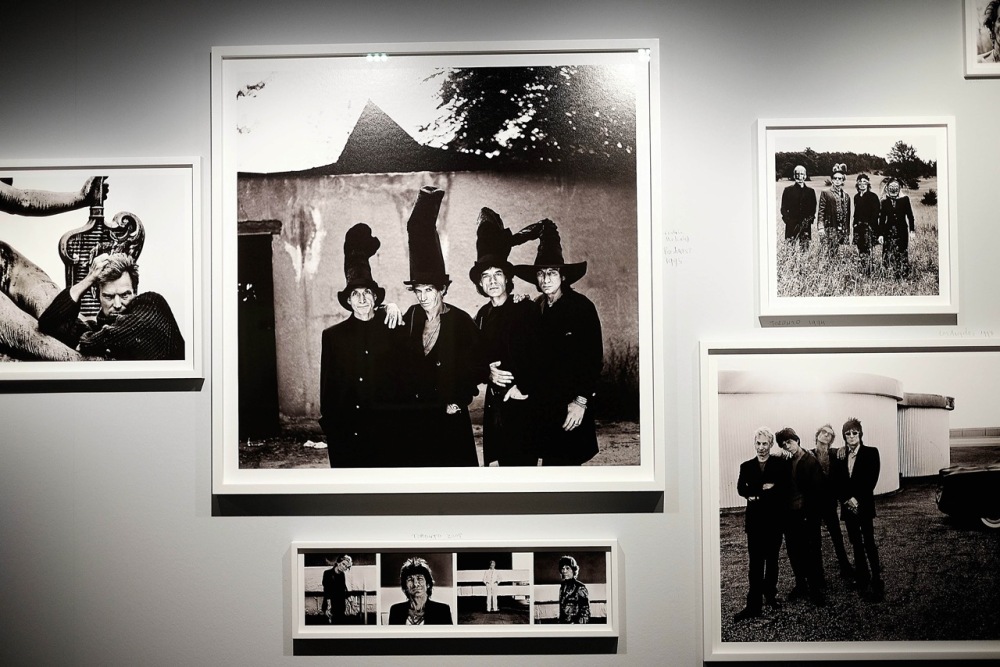